What are all of the trace elements contained in elete Electrolyte Add-In and CitriLyte, including those in minuscule amounts?

The seas of the world have a balance of minerals that is almost identical to that found in blood plasma and lymphatic fluid for mammals, including humans. That balance includes trace or ultra-trace amounts of almost all of the elements. This has been documented by NASA in general for seawater and our company has also documented that on some of the sea mineral concentrates that we harvest from Utah’s Great Salt Lake.

CitriLyte and elete contain two different electrolyte concentrates from Utah’s Great Salt Lake as ingredients. The first solution is Great Salt Lake Water that has been slightly concentrated, and it naturally contains significant amounts of sodium, potassium, and magnesium as well as chloride, some sulfate, plus a broad spectrum of naturally occurring trace elements. The second concentrate has gone through a solar-evaporation process and is very low in sodium and potassium while being high in magnesium.

The macro minerals listed on the elete label per serving are:

Our detailed analyses over the years have confirmed the presence of the essential trace elements including:

Related article: A Fascinating Look at Vitality and Health

We also regularly conduct analyses of heavy metals to ensure safety. Natural brines from the ocean and the Great Salt Lake do include very, very small amounts of heavy metals. To put this in perspective, the levels are so low that when the product is sent out for independent lab analysis, these elements are regularly not detected with state-of-the-art equipment. The product is rigorously tested for purity, and it has been officially approved by the FDA to receive a GRAS designation, which means “Generally Recognized as Safe,” for human use in food. This process included a review of safety data and quality standards by a panel of highly qualified toxicology experts. The sea mineral concentrates used in the formula also pass a heavy metals safety test for mineral ingredients that are used in foods. It is a pass or fail test that comes from the U.S. Food Chemicals Codex, which is a compendium of ingredients that can be used in foods. 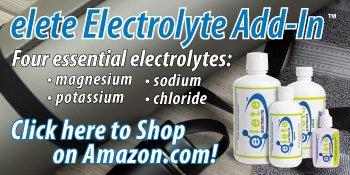 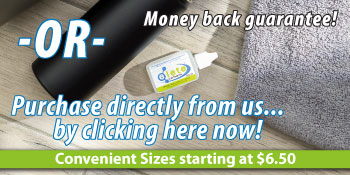